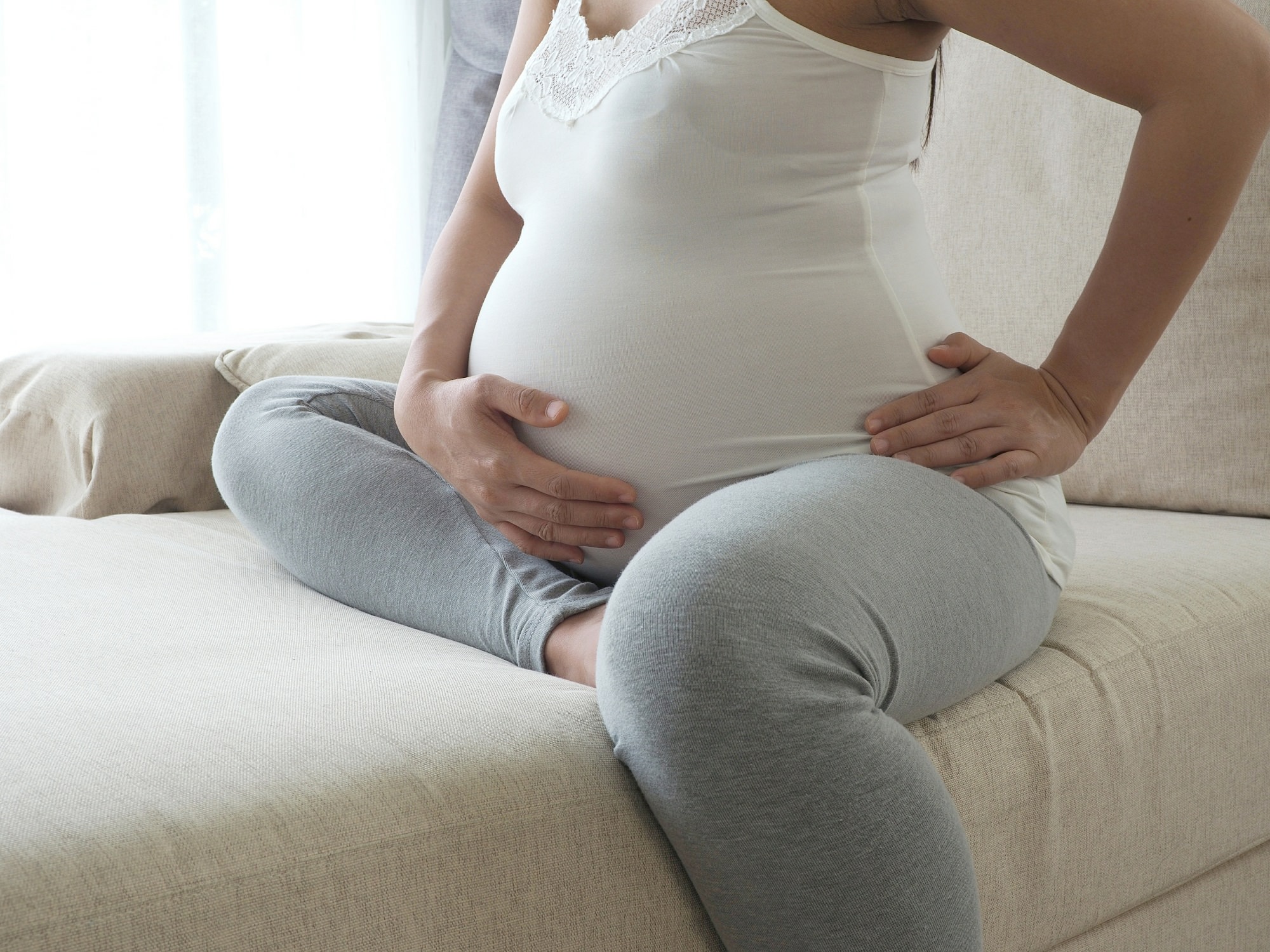 A significant Australian study has discovered Vitamin B3 (also known as niacin) supplementation before and during pregnancy could significantly reduce miscarriages and birth defects. Around the world approximately 7.9 million babies are born with a birth defect each year, 80% of them with no known cause.  While one in four Australian pregnant women suffer a miscarriage.

Professor Sally Dunwoodie and her team at the Victor Chang Institute discovered that a deficiency in an essential molecule, known as Nicotinamide adenine dinucleotide (NAD), cripples the growth of an embryo in the womb. NAD, converted from niacin in the body, is one of the most important molecules in all living cells. The study discovered that treating NAD deficiency in pregnant mice, by supplementing niacin in their drinking water, completely cured birth defects completely of the effected embryos. “It’s a phenomenal finding” said Professor Dunwoodie.

This comes off the back of a recent US study of over 560 women, who were taking pregnancy multivitamins, discovered an especially high percentage of them had niacin deficiency during the 1st trimester, which then worsened in later trimesters.

Meats, green vegetables, and most pregnancy multivitamins typically contain Vitamin B3 however this study suggests that dietary intake and supplementation of niacin in pregnancy multi may not be enough to meet the demands during pregnancy.

Professor Dunwoodie results published in the New England Journal of Medicine also highlighted the interplay between genetics and environmental factors that could cause birth defects. Diabetes, Obesity, inflammatory bowel syndrome, some prescription medications and coeliac disease are among many factors that affect biological pathways involving Vitamin B3.

The researchers do not claim to have found the cause of all birth defects and miscarriages, or that healthy niacin levels can prevent all malformations. However, “The ramifications are likely to be huge. This has the potential to significantly reduce the number of miscarriages and birth defects around the world, and I do not use those words lightly. “What we now have is the opportunity to do more research … this prevention measure needs to be confirmed in human trials” – lead researcher Professor Sally Dunwoodie said today.

If you have questions about your preconception plan or are currently pregnant and would like more information, please speak to your Healthcare Practitioner or book a complimentary chat with one of our Naturopaths.